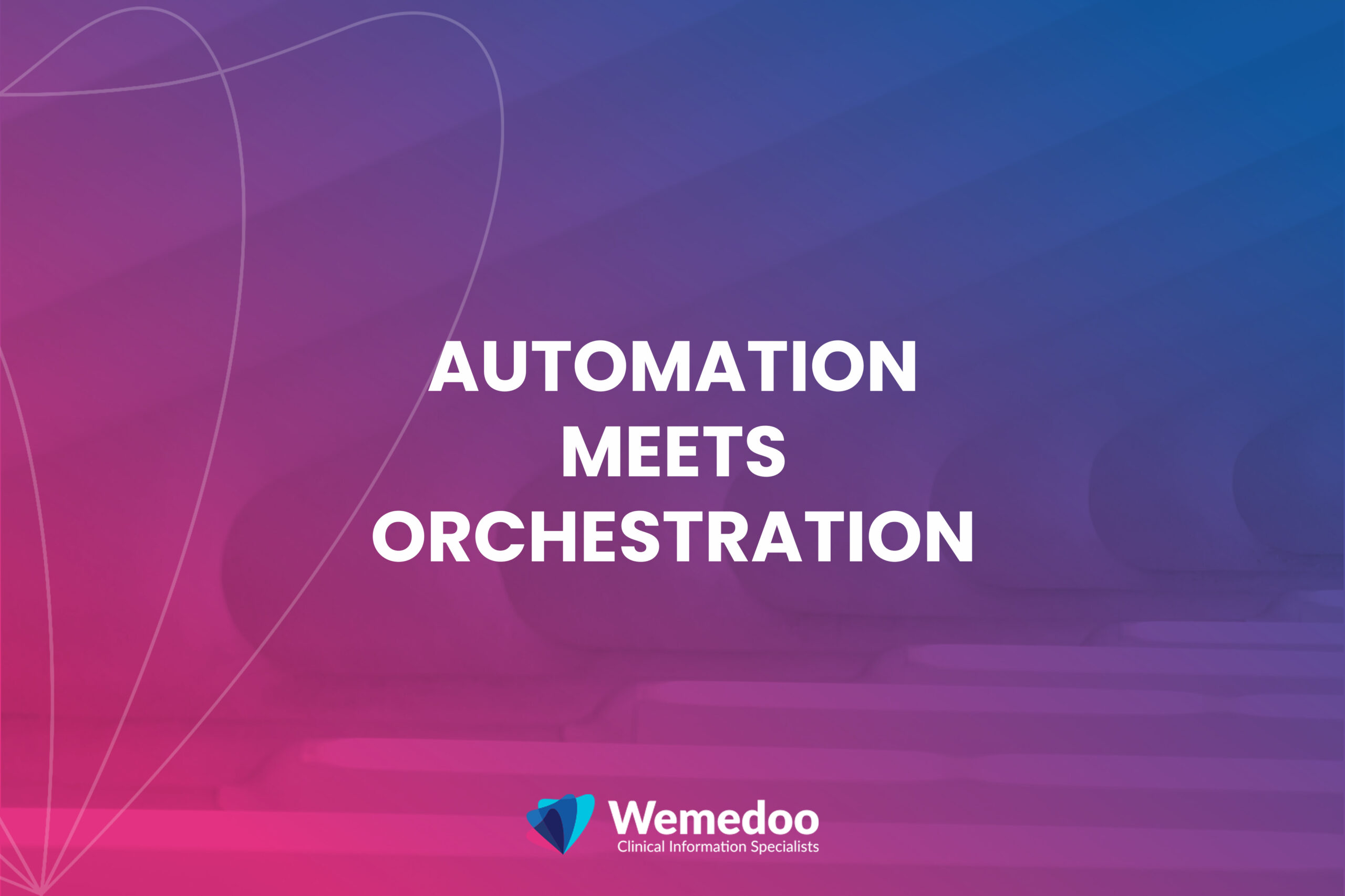 Luckily, new design concepts are emerging that seem to correspond to advancements in genomic sequencing of tumors.

So far, these new approaches have accounted for the increased trial feasibility, more accurate assessments of new therapies, and have significantly accelerated drug approval paths.

Here, we reveal the essence of these new trial designs that tend to overpass the traditional trial concepts. But first, we’ll introduce the controversy in cancer studies that are driving these trends.

The New Momentum in Cancer Research

Genetic sequencing has sprung on a new era in medical research, with cancer being the prime targeted disease type.

Namely, the ability to differentiate cancers by their genetic mutations has fueled the development of “precision oncology,” also known as targeted treatments.

Targeted therapy implies the use of medications according to a patient’s genetic mutation. It is generally perceived as more effective and less harmful and is becoming the more desirable treatment option for pharmaceutical companies and patients alike.

However, this momentous scientific achievement has created a particular challenge for clinical trials – the inability to investigate the multitude of genetic sub-populations in traditional trial design.

When investigating patient groups with the same tumor types (for example, prostate, gastric, lung, breast, or colorectal), we can determine and classify patients according to a molecular subtype of the tumor. The genetic mutation of a cancer-type determines each molecular subtype, so the patients can be further divided into analogous sub-groups.

Considering the subgroups’ heterogeneity, it is virtually impossible to conduct phase I-III clinical trials according to each subpopulation while using a standard trial design.

In traditional trials, patients are classified by their primary cancer and stage, and randomized controlled trials are conducted for each patient population to create standard therapies.

Molecularly targeted agents attack cancer cells selectively or induce the specific immune response to molecularly unique cellular transformations. This means that a single randomized group of patients cannot account for the many variables needed to thoroughly investigate the therapy’s effectiveness.

The main obstacles a classical trial design has are:

The problem with traditional trial designs in genetically sequenced tumor trials is that in order to function, one must obtain a homogenous population of patients. Although ideal, this scenario is less likely to occur, given that it takes time to recruit patients with low levels of inter-individual genetic variations of the tumor.

Standard protocols need to be expanded to a framework of multiple sub-studies that attack single or multiple tumor types.

These diversified trial designs are called Master Protocols and are becoming the illuminating point in novelty cancer drug research.

What are Master Protocols?

Master protocols are trial designs that propose a framework for the investigation of multiple sub-populations, created according to molecular subtypes, disease types, and therapeutic agents. They are becoming more popular in clinical trials that investigate targeted anti-cancer therapies.

Master protocols define a trial infrastructure that can be differentiated into multiple parallel sub-studies and provide better solutions for patient recruitment and the collection, analysis, and management of data.

There are several approaches to creating a master protocol, and they are defined as Umbrella trials, Basket trials, and Platform trials.