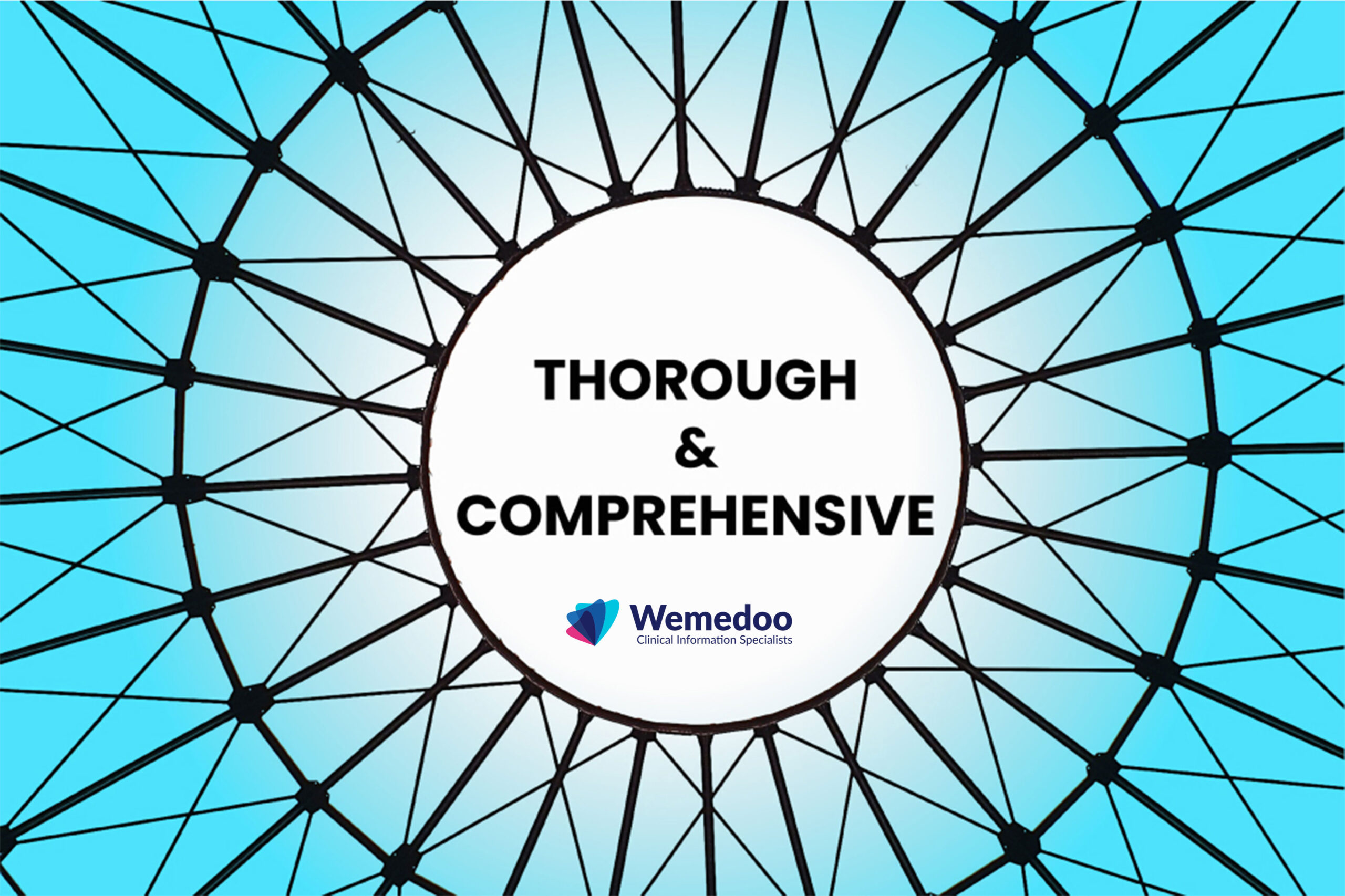 There are several master protocol study designs and they are referred to as Basket trials, Umbrella trials, and Platform trials. Read on and find out where their strengths and weaknesses lie.

What is a Basket Trial?

In this framework, the grouped tumor types form a “Basket” and sub-studies are targeted on tumor groups within it.

Basket trials are often conducted as single-arm, phase II trials to evaluate proof-of-concept in an early stage of drug development. In other words, it is a study that demonstrates the therapy effectiveness only where there is a statistically significant therapeutic effect.

In basket trials, sub-studies follow two- or multi-stage design. In that sense, a basket trial is categorized as a comprehensive execution of single-arm trials, with a smaller number of participants, enabling efficient patient enrollment for rare cancers or rare fractions.

The number of participants in each sub-study varies between 20 and 50, which are often composed of a heterogeneous group in terms of tumor type, histologic type or patient characteristics.

On the downside, the primary endpoints in a basket trial are response rates, which makes it challenging to evaluate time-to-event endpoints.

Furthermore, it is hard to establish a connection between response to targeted therapy and the tumor’s histologic type.

Another disadvantage is the absence of control groups, as it is a limitation in evaluating therapeutic effects.

What Is an Umbrella Trial?

Umbrella trials evaluate multiple targeted therapies for one disease that is stratified into subgroups according to molecular alteration. They are also referred to as “molecular allocation studies.”

In this framework, the tumor type is the “Umbrella” under which sub-studies for each molecular market are operated. Sub-studies may be single-arm, phase II, or phase II/III trials that are randomized and compared to placebo or conventional therapy. Usually, they have a unifying system that connects the molecular profiles of patient specimens for evaluation.

This way, a randomized sub-study, with eligibility criteria by tumor type or stage, can generate confirmatory evidence related to the targeted therapy for the tumor type.

The downside of umbrella studies is slow patient enrollment, due to difficult sub-group creation in the case of rare cancers.

Additionally, they are large-scale and long-term master protocol trials and when the standard therapy changes during that period, the clinical significance of comparing to a control group of patients undergoing standard therapy is lost.

Basket trials and umbrella trials employ a molecular screening protocol that allows either recruitment of different diseases with the common molecular alterations; or that differentiates the single disease into distinct molecular subtypes.

What Are Platform Trials?

Basket and umbrella trials could also be considered platform trials. However, they do not permit the addition or exclusion of new treatments during the trial.

In a platform trial, interim analyses evaluate each targeted therapy’s efficacy, and their results are used to exclude certain targeted therapies or add new ones.

This design has pre-specified adaptation rules to allow the dropping of ineffective interventions and the flexibility of adding new interventions during the trial. As such, they allow the addition or exclusion of treatment methods or patient populations, thereby enabling an efficient transition to a confirmatory trial.

On the downside, platform trials are large-scale, long-term associated with high costs of managing and executing the trial, and the need to build organizations or frameworks that can perpetually operate these trials.

Master protocols allow virtually unlimited division of targeted populations into subgroups and can evaluate multiple endpoints. They can be tailored and adapted to suit the research objectives of multiple clinical indications. However, they have not been well established outside oncology.

As genomic profiling picks up the pace, these design types will certainly nest in other medical areas, thus giving birth to the whole new concept of trial conducting.